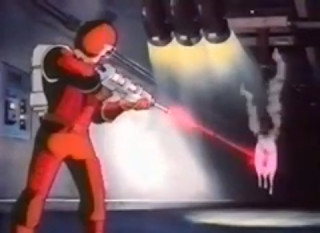 Hey, go over to Gentlemen of Leisure to check out my retrospective on the original commercial for G. I. JOE #1. And let me know if you're interested in more of these in the future.
Posted by G. Kendall at 9:26 PM No comments: My latest piece at CBR reviews some of the shows Bruce Timm and company were developing before clearer heads finally approved Justice League.  One involves Pokémon...
Posted by G. Kendall at 3:00 AM No comments:

X-Men: The Animated Series – Where the Heck Was Kitty Pryde? 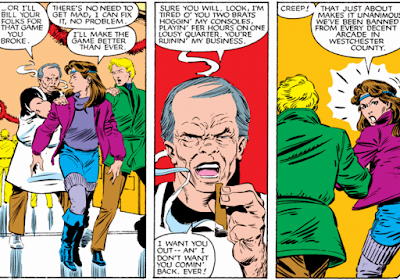 This week on CBR, I'm looking back on Kitty Pryde's rather noticeable absence on the 1990s X-Men animated series. (I was being sarcastic with the "mutant oppression" line, by the way. The arcade managers had legitimate reasons for kicking those peskie mutie teens out.) 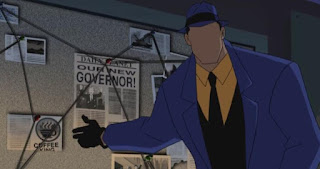 A special edition of Adventure(s) Time this week, as we look back on the influence of the great Steve Ditko on the DCAU.
Posted by G. Kendall at 3:30 AM No comments: 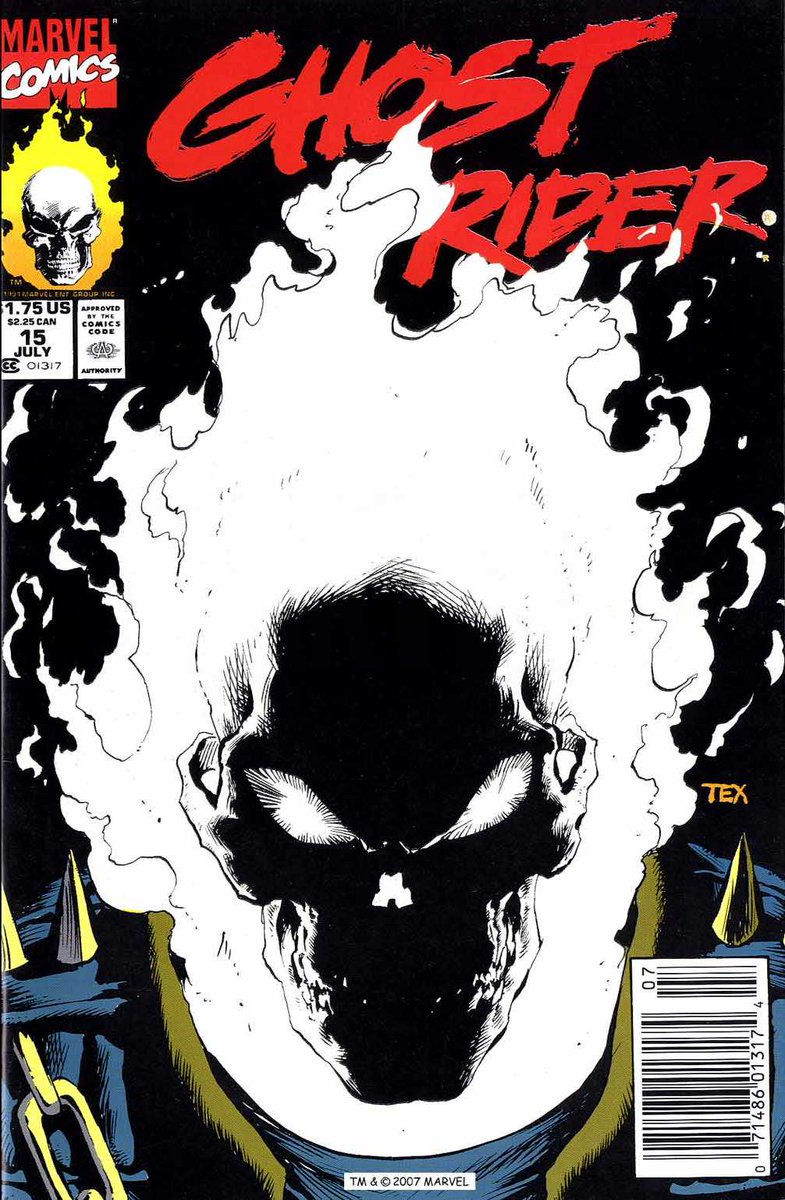 These Two Didn't Make It Down The Aisle, Either 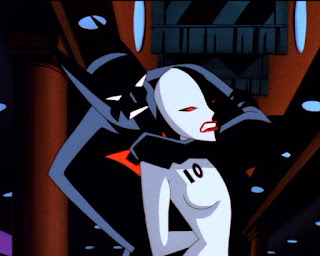 This week on CBR, I'm looking back on the beginnings of Terry/Ten romance from Batman Beyond.
Posted by G. Kendall at 3:00 AM No comments: 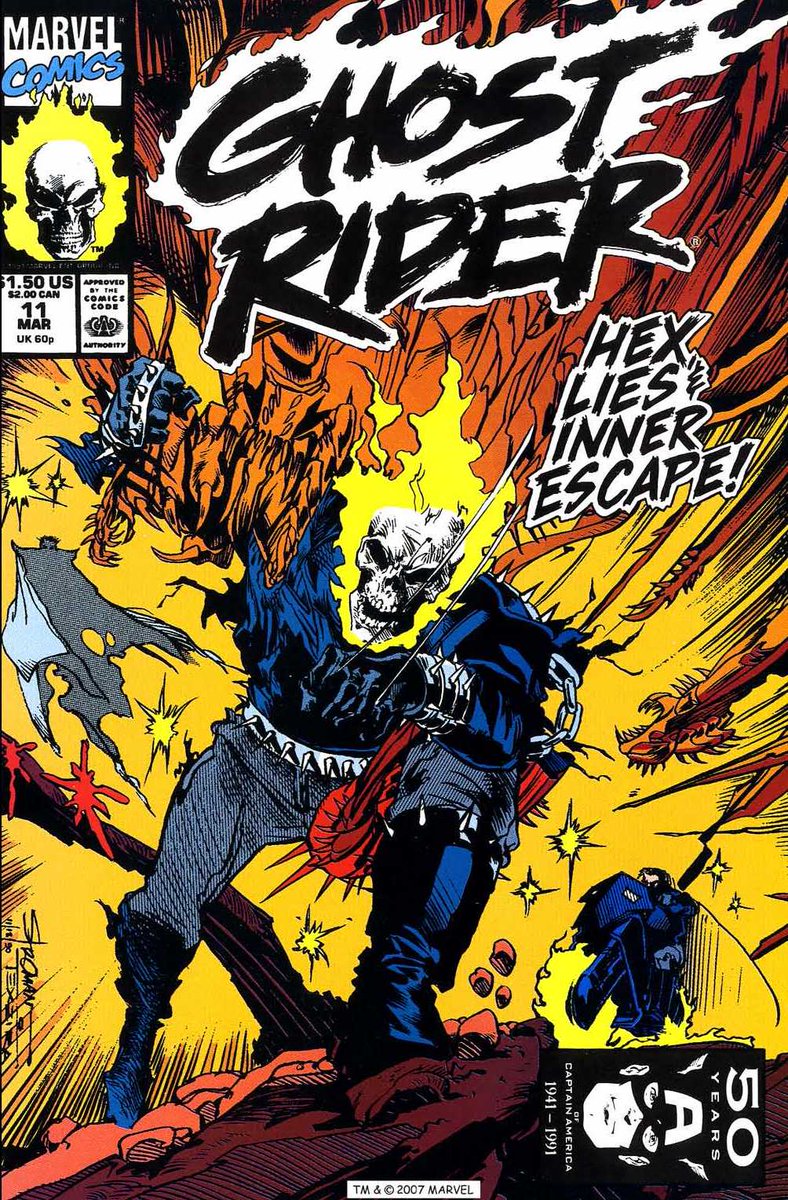 Tex still overpowers, but some of Stroman’s personality remains. It’s a nice pairing. 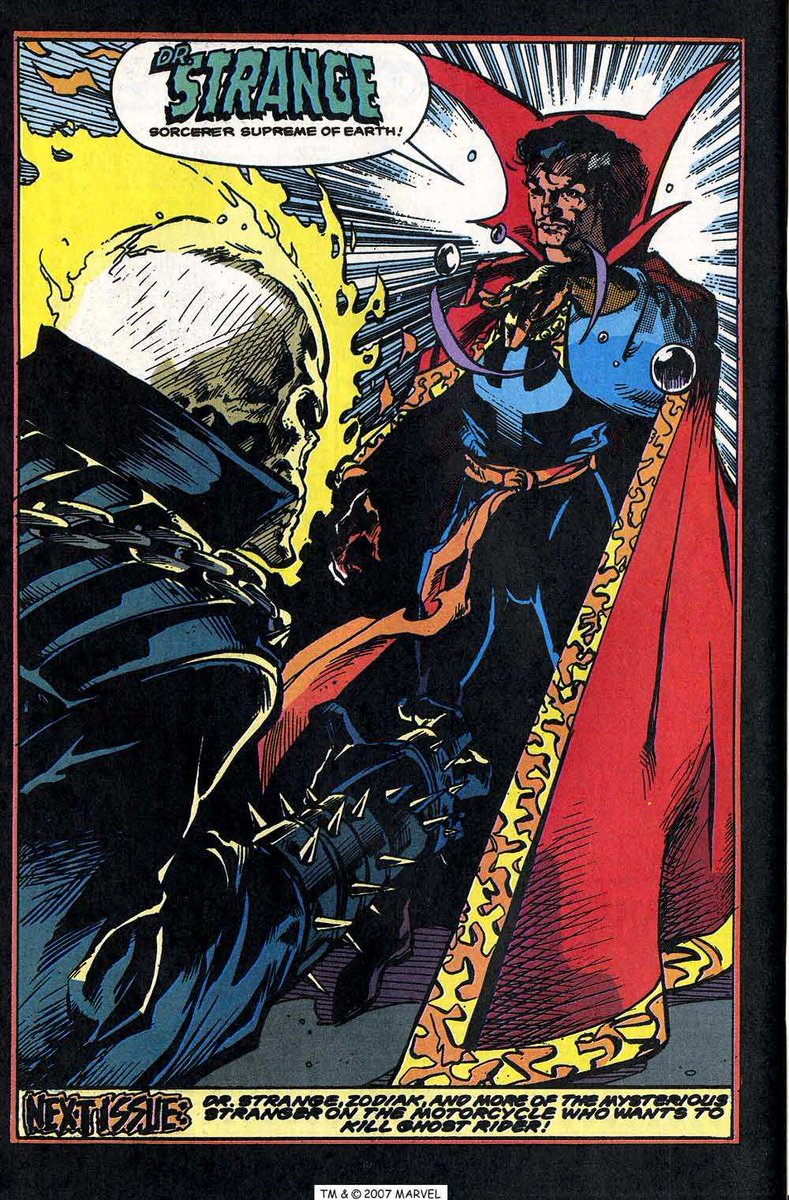 Stacey asks Dan what’s up with his “George Michael” beard. Art doesn’t portray him as scruffy. And, as of “Freedom ’90” wasn’t that look dead for Michael? Stacey’s also asking about Dan’s “new leather jacket” (hasn’t he worn it since #1?)
Read more »
Posted by G. Kendall at 3:00 AM 2 comments:

Looking Back on Harley Quinn (and some other guy's) Debut Appearances. 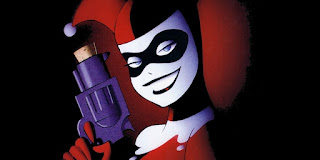 This week on CBR, I'm examining Harley Quinn's introduction to the public. (Which is also the first notable Joker episode of Batman: The Animated Series.) Then, how the debut of a potential "major villain" just didn't have the same impact.
Posted by G. Kendall at 3:00 AM No comments: