Superman: The Animated Series and the Phantom Sequel I Imagined 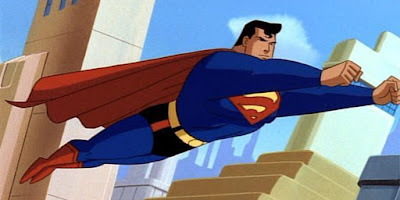 Okay, I was for some reason under the impression the Superman: The Animated Series episode "Fathers' Day" had an intended sequel that later appeared as an issue of Superman Adventures, written by Mark Evanier. And, after beginning work on the article, could find no evidence whatsoever to support this. But, it turns out there is an Adventures issue relating to Superman and fathers, so a match was ultimately made. And you can read about it here at CBR...
Posted by G. Kendall at 3:00 AM No comments: 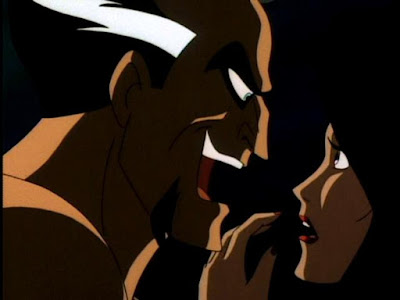 This week, I'm revisiting the two times Denny O'Neil introduced the classic villain...both in the comics, and on Batman: The Animated Series.
Posted by G. Kendall at 6:30 AM No comments: 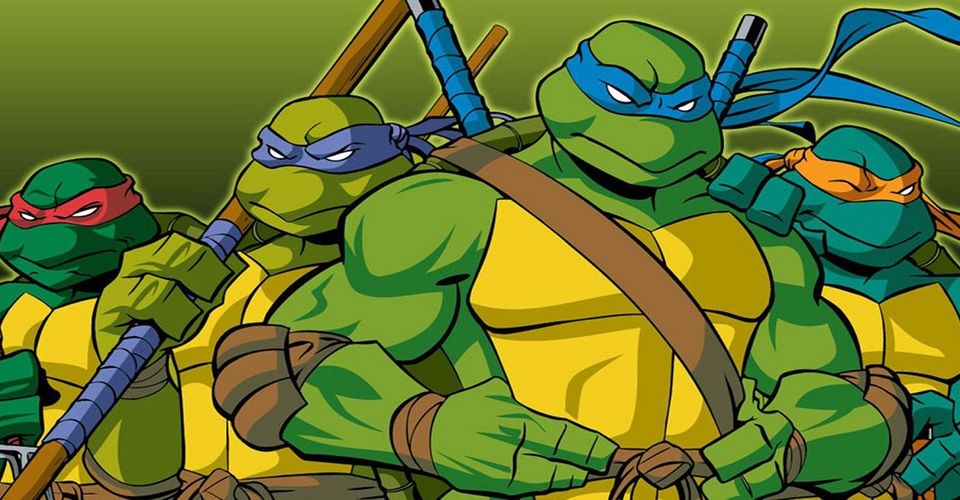 This week in Adventure(s) Time, I look back on 2003's TMNT origin episode, inspired by the Eastman and Laird issues...with some nods to the '80s show.
Posted by G. Kendall at 11:38 AM No comments: